Director for HR and Organizational Development 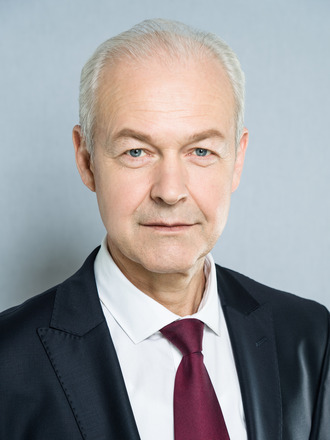 Service with military forces of the Russian Federation in various positions.