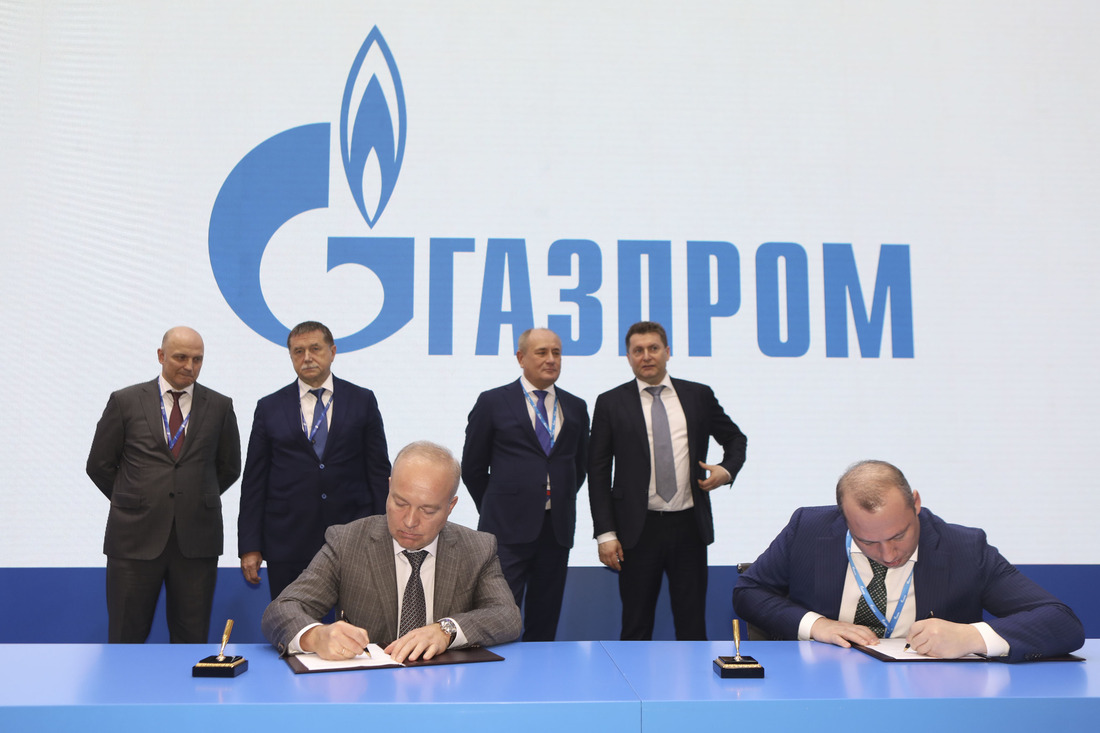 The agreement sets out the parties' intentions to consider the possibility of concluding a deal on the acquisition of REP Holding's shares by Gazprom Energoholding. The document defines, inter alia, the procedure for holding negotiations and the key terms of the possible transaction. The agreement is not legally binding, and the final parameters of the deal will be specified in binding documents after the required approvals are obtained.

It is anticipated that, if the deal comes through, Gazprom Energoholding will gain control over REP Holding (100 per cent of the authorized capital) and its companies, including Nevsky Zavod (100 per cent) and Electropult-Sistema (51 per cent).

The acquisition of REP Holding will allow Gazprom Energoholding to become a major producer of power equipment and to secure a full cycle of production, installation and after-sales services. In particular, the facilities of REP Holding may be used to launch domestic production of various types of equipment, including high-power gas turbines.

Gazprom Energoholding, a wholly-owned subsidiary of Gazprom, manages the core companies of the Gazprom Group in the power generation sector (Mosenergo, TGC-1, OGK-2, and MOEK).

GPB Asset Development is a specialized company in the structure of Gazprombank (Joint Stock Company), established to improve operational efficiency in terms of asset management, restructuring of troubled assets, and supporting transactions with assets under management.

REP Holding is a developer, manufacturer and supplier of next-generation energy equipment, including industrial gas turbines with a capacity from 16 to 32 MW, steam turbines, centrifugal and axial compressors, gas compressor units, and electrical goods. REP Holding specializes in design, manufacture and integrated supply of power generating and electric equipment for the oil and gas, metallurgical and chemical industries, the power generation sector, and the power grid complex. The equipment supplied by the Holding is widely used in the upgrading of gas transmission systems, in the construction of modern power units and power plants, in small-scale power generation, in the LNG market, and in several other sectors.