Main Equipment of Pancevo CCPP Delivered to the Construction Site

The main equipment for the Combined Cycle Power Plant (CCPP) Pancevo has been delivered. 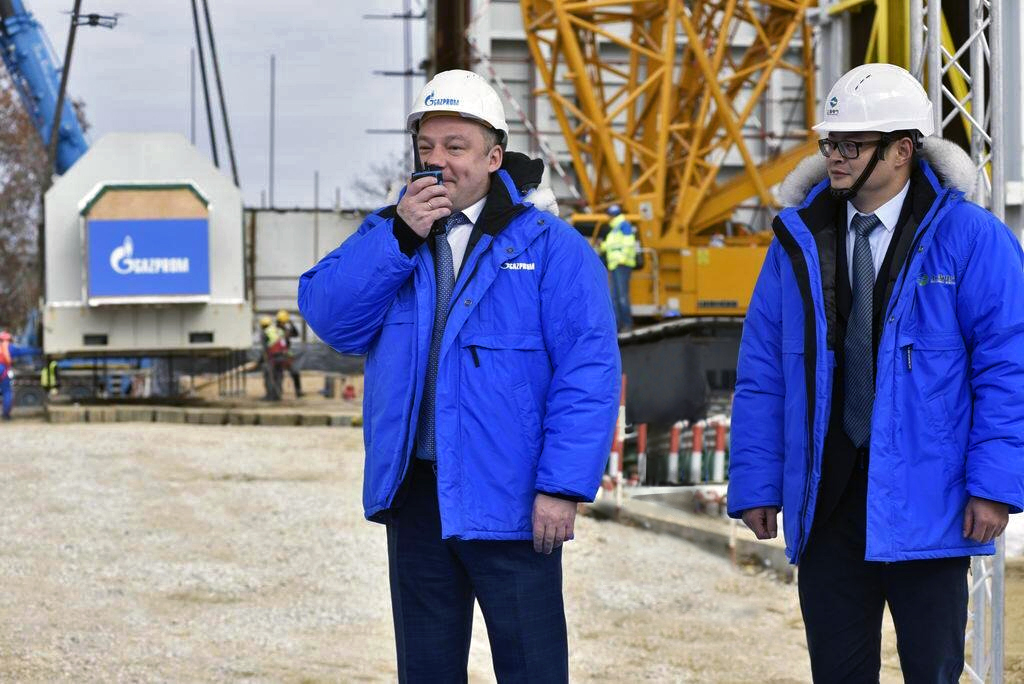 During the event, a steam turbine generator was installed onto the foundations. 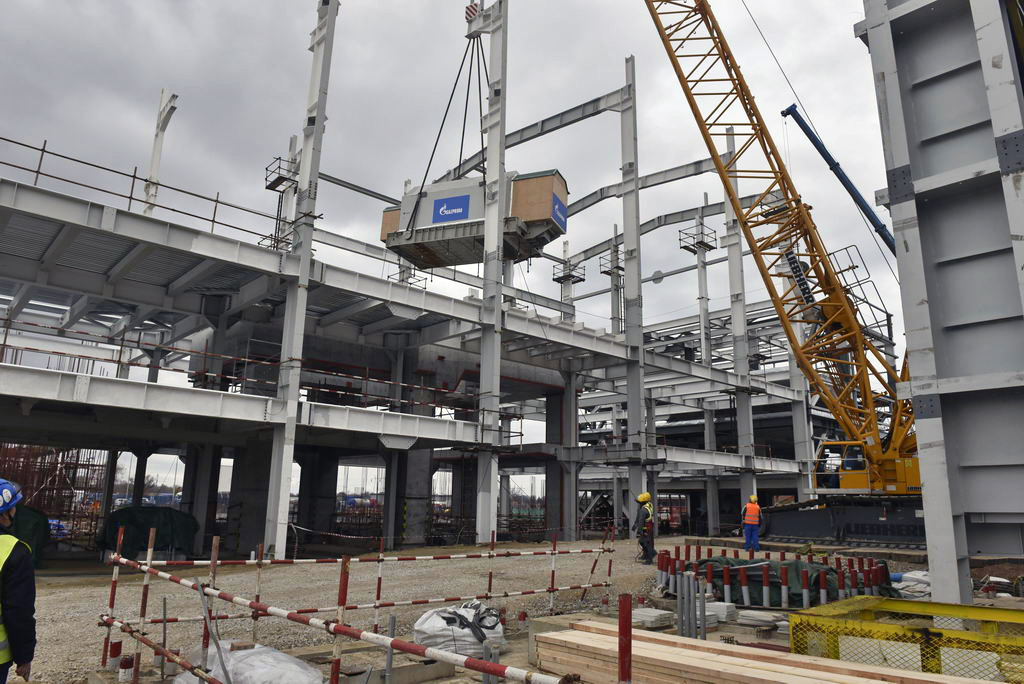 Installation of a steam turbine generator on the foundation

The composition of the CCPP Pancevo with total electric capacity of 200 MW includes two gas turbines with generators, two heat recovery steam generators and a steam turbine with a generator. The delivery of main equipment began this summer. The first to arrive at the construction site were the gas turbines with generators. This equipment was produced by at the workshops of Ansaldo Energia company, transported by sea from the Italian port of Genoa to the port of Constanta in Romania on the shores of the Black Sea, and then by the Danube to the Port of Pancevo. Installation of gas turbines and their generators onto the foundations was completed in the beginning of August. 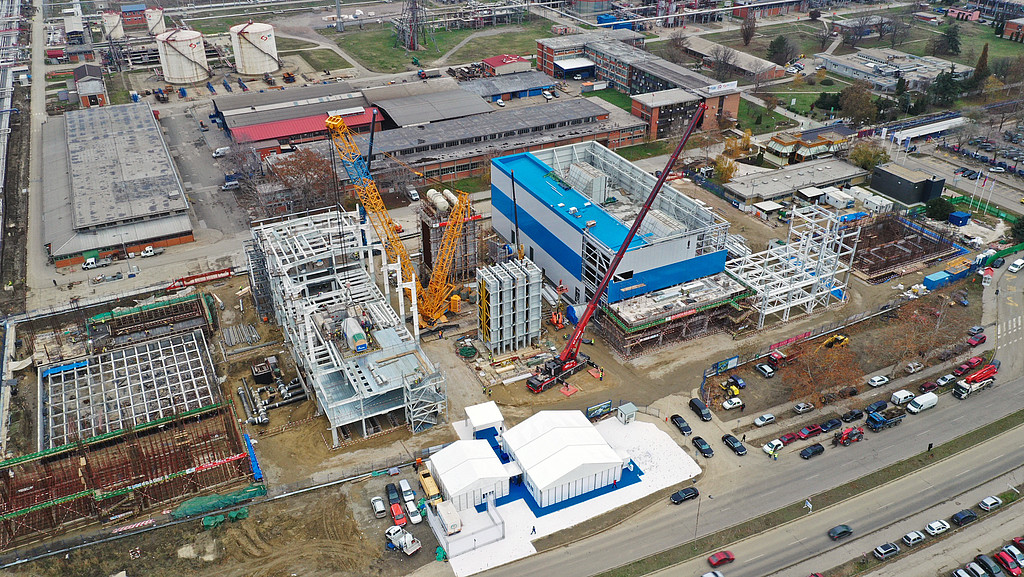 In September, two HRSG’s, which were produced by the companies of Shanghai Electric Group, were delivered to the site, followed by a steam turbine and its generator, which arrived in December from Shanghai to the Port of Constanta by sea.

“The Combined Cycle Power Plant Pancevo Project is being implemented in accordance with the planned Time schedule. The work progress confirms that the CCPP construction can be completed before the agreed deadline, even before 3rd quarter of 2020, under the condition of synchronized work of all participants of the Project”, said Denis Fyodorov.

Gazprom Energoholding (a subsidiary wholly owned by PJSC Gazprom) — a company specialized for management of Gazprom Group’s companies in the electric power industry.

In June 2018, the Gazprom Board of Directors approved the company's electric power industry strategy for 2018–2027. In particular, the document outlines the diversification of the electric power sector through entering the promising foreign markets.

Currently, Gazprom Energoholding Group and NIS Novi Sad JSC (Gazprom Neft Group) are implementing a project for the construction of a combined cycle thermal power station (CCPP) in the vicinity of the Oil Refinery in the city of Pancevo. The generated heat will be used to meet the needs of the Pancevo Refinery, while the electricity will be sold in Serbia and neighboring countries.

Combined cycle power plants have significant economic and environmental advantages over traditional steam-powered and coal-powered generators. Particularly when compared with traditional power stations operating on brown coal used in Serbia, they do not produce tons of ash, nor do they release solid substances and sulfur oxides into the atmosphere.