The signing ceremony took place in the presence of Alexey Miller, Chairman of the Gazprom Management Committee. 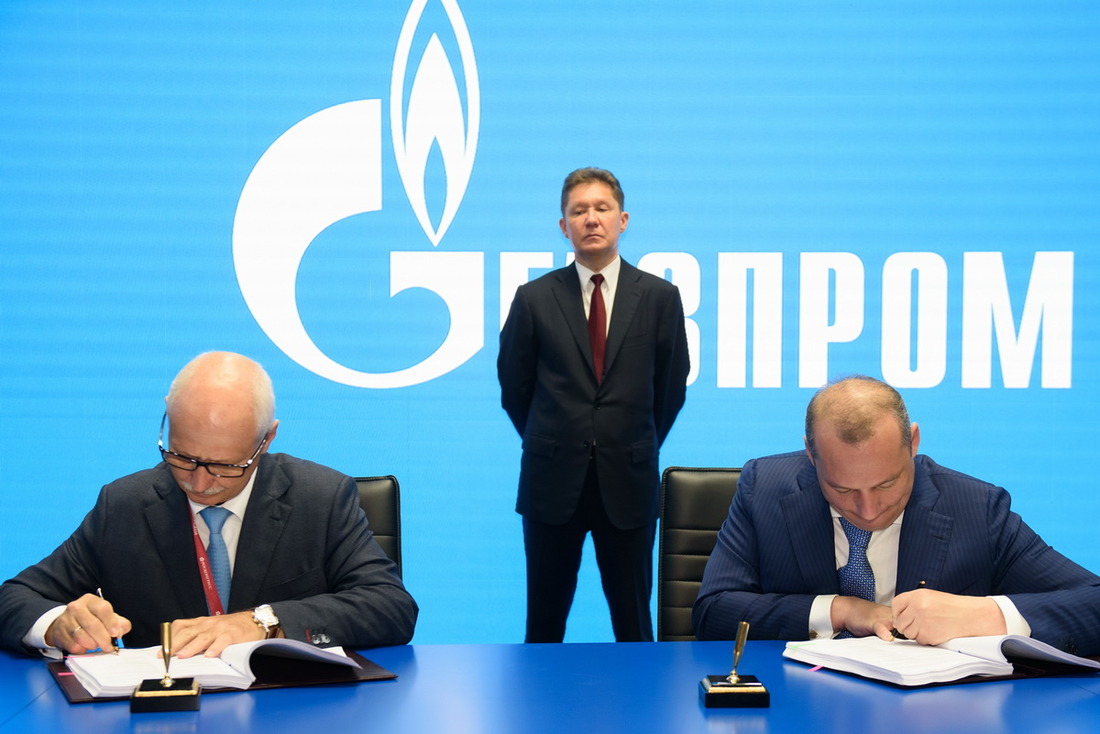 In accordance with the document, TER-Servis will carry out a set of current maintenance (minor inspections), medium repair (hot gas path inspections) and overhaul (major inspections) works and services.

TER-Servis is already engaged in the independent servicing of gas turbines as part of minor and hot gas path inspection programs at the Gazprom Energoholding Group's power plants. The company is mastering competencies required to carry out major inspections with the corresponding staff certification procedures. 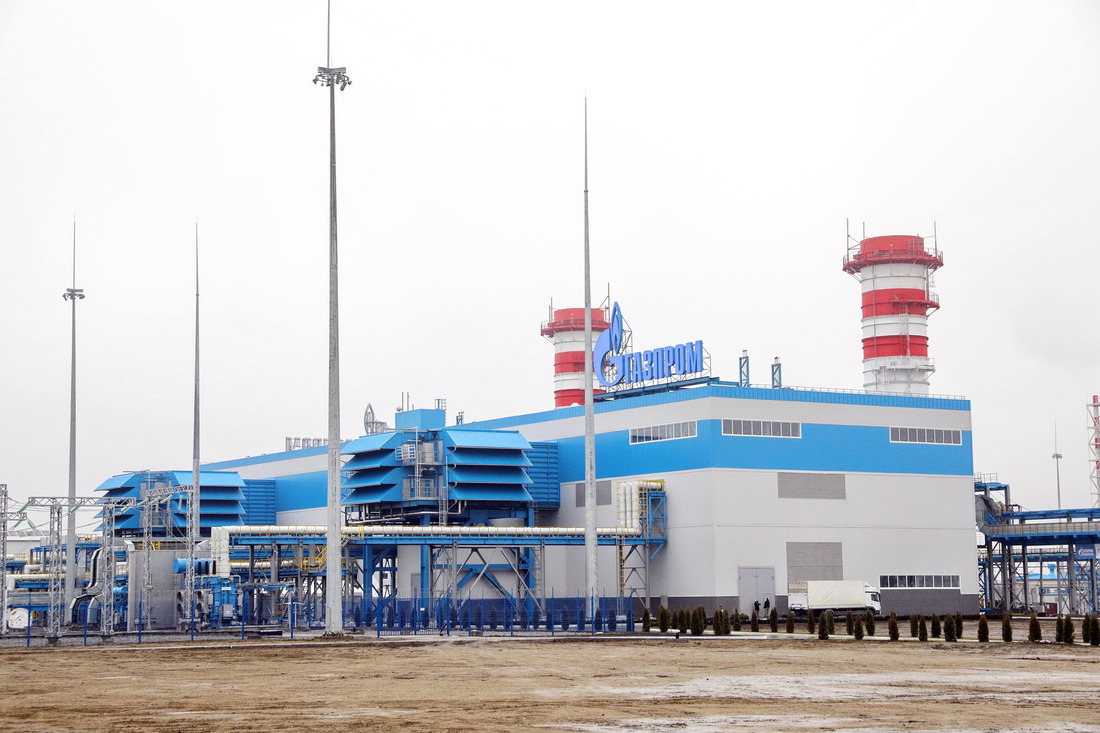 The St. Petersburg International Economic Forum 2019 is being held at the EXPOFORUM Convention and Exhibition Centre from June 6 to 8. This year's key topic is Creating a Sustainable Development Agenda.

Gazprom Energoholding, a wholly-owned subsidiary of Gazprom, manages the core companies of the Gazprom Group in the power generation sector (OGK-2, Mosenergo, TGC-1, and MOEK).

The main equipment of the Grozny TPP (operated by OGK-2) includes two power units with a total installed power capacity of some 360 MW based on gas turbines and generators manufactured by Siemens. The first power unit was brought into operation in December 2018. Pre-commissioning is nearing completion at the second power unit.

TER-Servis (part of the Gazprom Energoholding Group) was established in 2014 with the purpose of replacing foreign contractors with domestic companies on a continuous basis. In cooperation with Russian companies, TER-Servis is implementing a range of projects aimed at mastering expertise in servicing and manufacturing individual hot-end components of gas turbines at Russian facilities.