TGС-1 PJSC completes the first stage of modernization of hydroelectric units at the Verkhne-Tulomskaya HPP, the most powerful in the Northwest of Russia

The solemn event at the plant was attended by Andrey Chibis, Governor of the Murmansk Region, and , General Director of Gazprom Energoholding LLC. 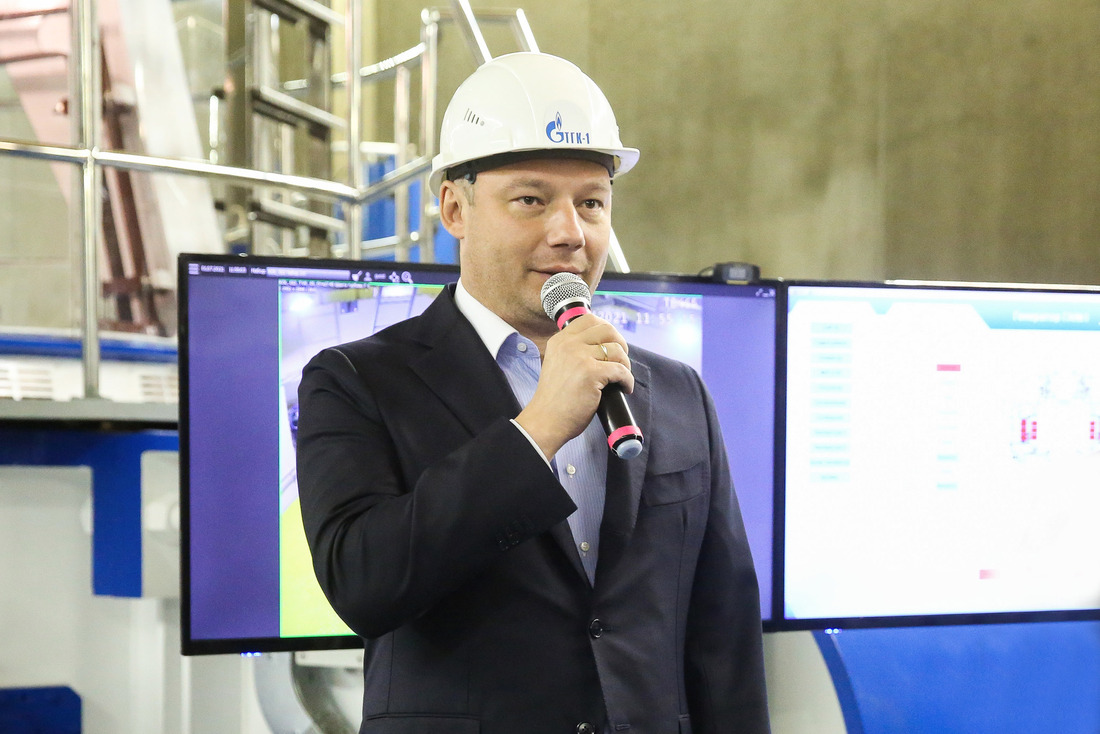 The modernized hydroelectric unit gained a new nominal load of 75 MW and synchronized with the Unified Power System.

All new equipment and automatic control systems have been manufactured by Russian companies. Two impellers for the first stage of modernization were produced at the enterprise of the Russian TYAZHMASH JSC in the Czech Republic, the next two impellers, for the second stage, will be delivered from the plant in Syzran. Due to the use of modern polymer materials and the transition to a higher pressure of the control system, the amount of oil in hydroelectric units is reduced six times, which significantly increases the environmental safety of the HPP operation. 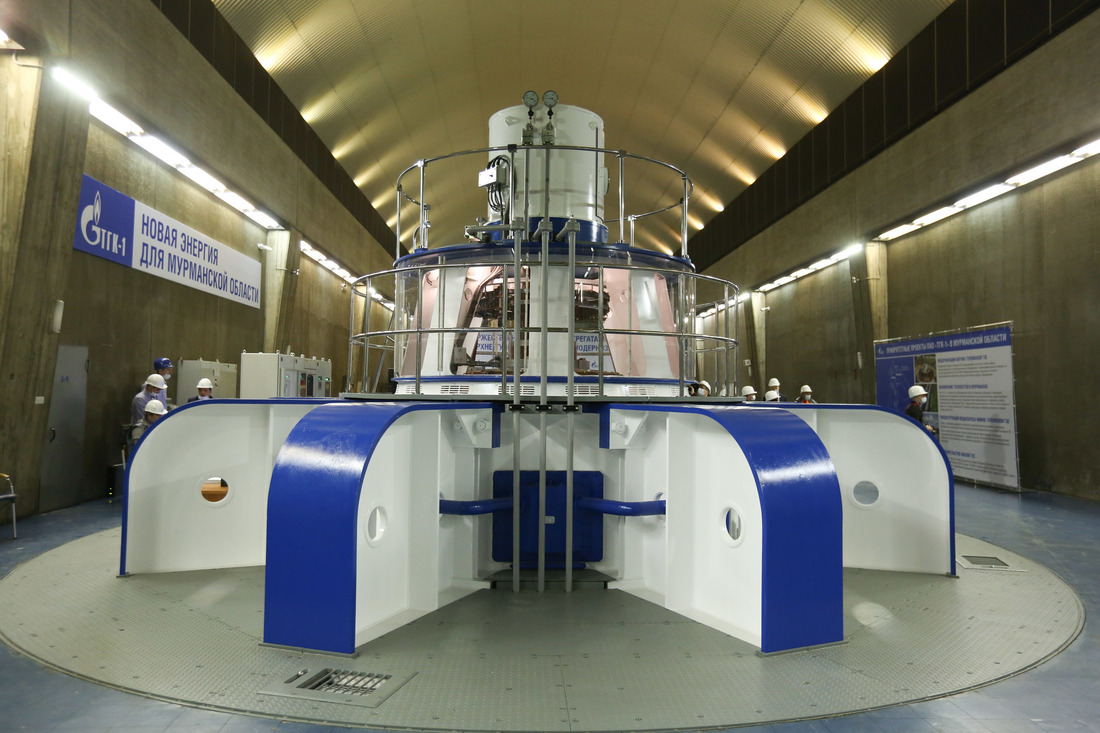 “Gazprom's strategy in the electric power industry provides for ensuring a high level of reliability of energy supply to consumers. This involves the implementation of projects to create new and modernize existing generating capacities. In the Murmansk Region, such projects currently include the renovation of the powerful and strategically important Verkhne-Tulomskaya HPP and the construction of a new small HPP on the Paz River. By upgrading the equipment and increasing the capacity of our facilities, we provide infrastructure conditions for the development of the economy of the Murmansk Region, including for the implementation of Arctic projects. Despite the situation associated with the spread of coronavirus infection, the Verkhne-Tulomskaya HPP modernization project is being carried out as planned; work is also underway on upgrading two more hydroelectric units as scheduled,” noted Denis Fedorov.

“I want to thank the whole team for this important project both from the point of view of ecology and from the point of view of capacity. This upgrade allows us to provide a completely different quality of environmental protection for the Tulomskoe reservoir, as well as provides new opportunities for our energy sector. I thank you for close cooperation and completing the work as scheduled,” said Andrey Chibis.

The modernization of the Verkhne-Tulomskaya HPP began in 2018, it involves the gradual replacement of the station's hydroelectric units, control, protection and automation systems. The capacity of each unit is increased by 8 MW; the reliability of power supply to consumers will increase. During the replacement of the main equipment, the latest automatic controls are introduced that meet modern requirements regarding the accuracy of maintaining the frequency in the power system, the response time of the equipment to personnel’s commands.

TGC-1 PJSC is the leading producer and supplier of electricity and heat power in the Northwest of Russia. The Company comprises power plants in four constituent entities of the Russian Federation: Saint Petersburg, the Republic of Karelia, the Leningrad and Murmansk Regions. The Kolsky Branch of TGC-1 PJSC includes 17 hydroelectric power plants and the Apatitskaya CHPP.