Transactions on acquisition of 100 % of the authorized capital of JSC REP Holding by Gazprom Energoholding Group were made. They were carried out with participation of GPB Development of Assets, which is a part of Gazprombank, and JSC GEH Industrial Assets, which acted as the buyer of RAP Holding and also PJSC OGK-2 and PJSC Mosenergo, which provided funding in order to restructure the debt load of JSC REP Holding

Boards of directors of PJSC TGK-1, PJSC OGK-2 and PJSC Mosenergo made a decision for the companies to join the centralized liquidity management system of Gazprom Group (cash pooling). The leader of the cash-pool system is PJSC Gazprom

Main Equipment of Pancevo CCPP Delivered to the Construction Site

The composition of the CCPP Pancevo with total electric capacity of 200 MW includes two gas turbines with generators, two heat recovery steam generators and a steam turbine with a generator 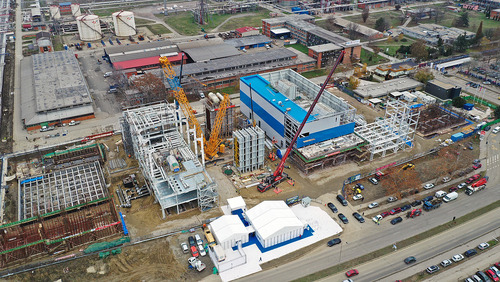 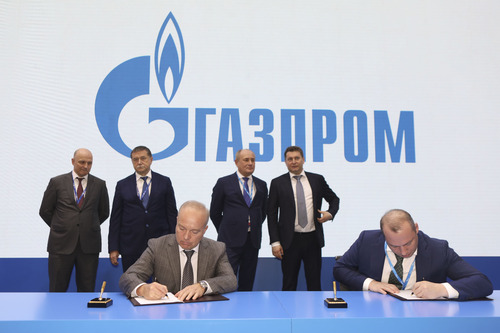 Power Unit No. 2 of the Grozny Thermal Power Plant (TPP) was brought into operation today during the annual General Shareholders Meeting of Gazprom. The power unit is the final facility in the Gazprom Group's ambitious program for the creation of new capacities under its capacity supply agreements (CSAs) 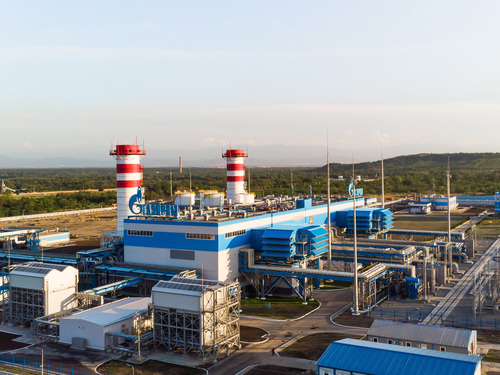 TER-Servis will carry out a set of current maintenance, medium repair and overhaul works and services

Denis Fyodorov, Director General of Gazprom Energoholding, and Aleksandar Antic, Minister of Mining and Energy of the Republic of Serbia, today signed at the St. Petersburg International Economic Forum 2019 an Agreement of Intent on the construction project for gas-fired power plants in Serbia 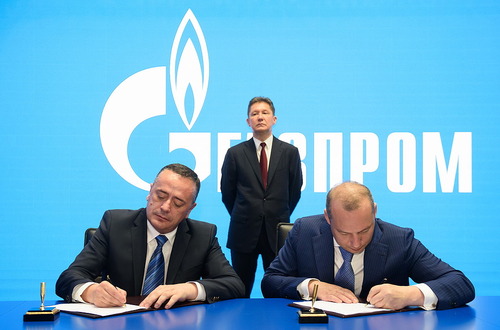 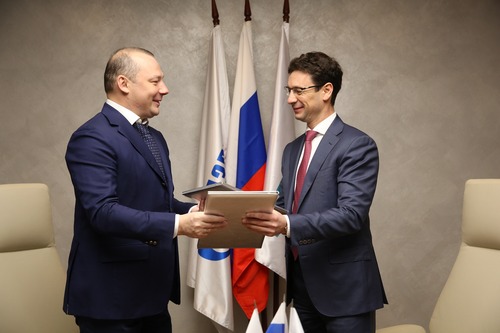 An event celebrating the launch of construction of a combined cycle thermal power plant (TPP) took place today in Pancevo, Republic of Serbia 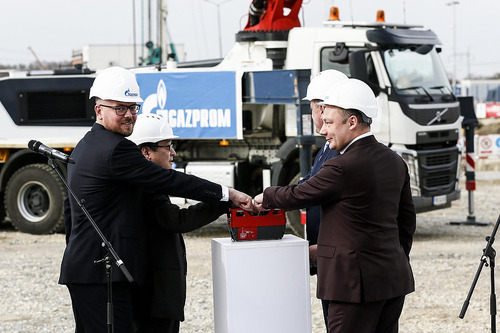 Following the results of 2018, Gazprom Energoholding LLC expects an increase in total net profit of the Group companies, according to RAS, by 17 %

The achieved results are caused in many respects by the implemented measures aimed at increase of efficiency through decrease of operational expenses, including optimization of work of «old» facilities